Now You Know Nebraska is a series of 180 engaging video shorts that chronicle some of the Cornhusker State’s most compelling, entertaining, little-known historical facts and stories.

Learn the History of Nebraska Through Art

The Capitol of Nebraska is unique in how it utilizes artwork to tell a story. Each piece in the building has a meaning and story that ties into a larger theme. Learn more about the artwork that connects us and the artists who helped bring that to life.

Your ESU will reach out when they have received the Atlases. Each classroom will receive extra copies for this printing. Please retain these copies to replace well-loved atlases. 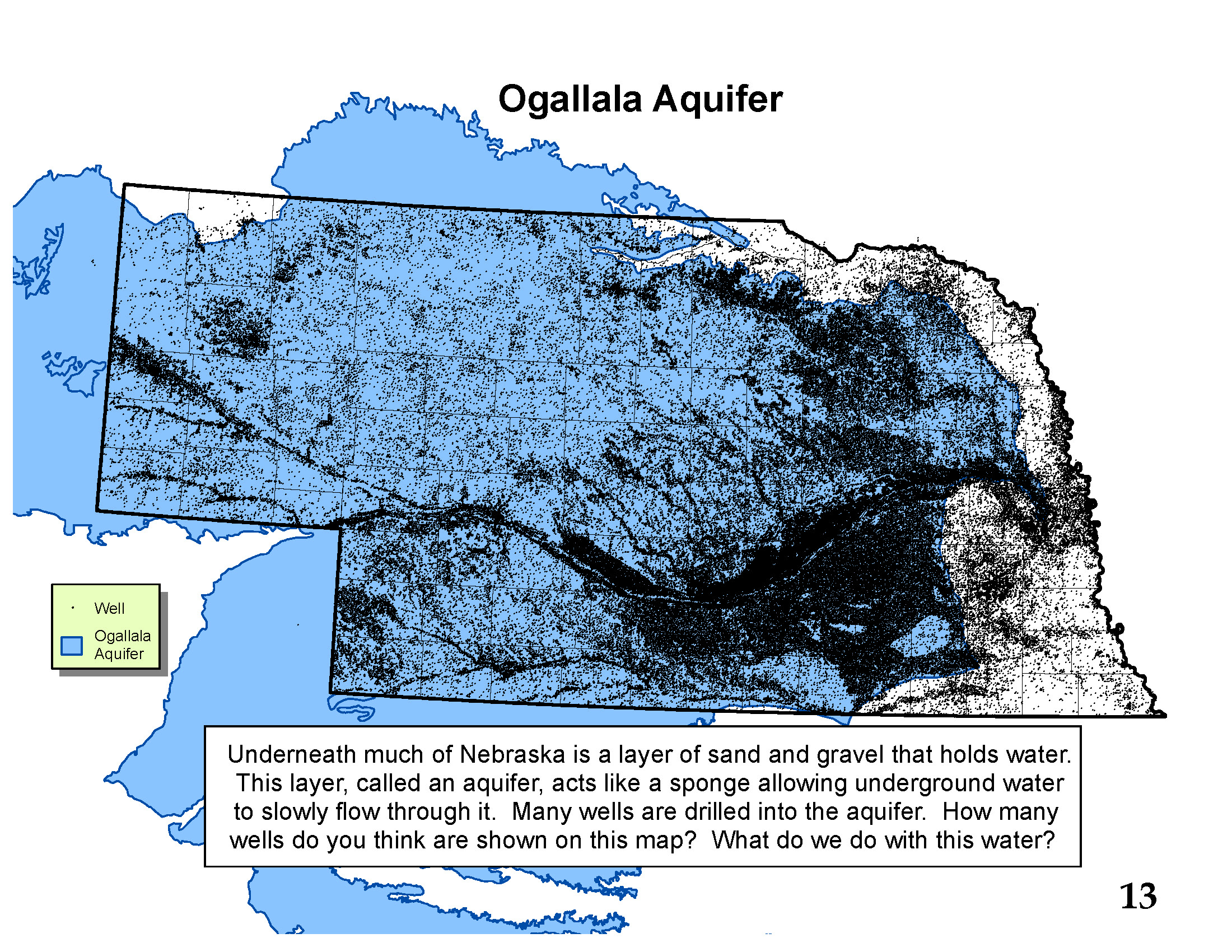 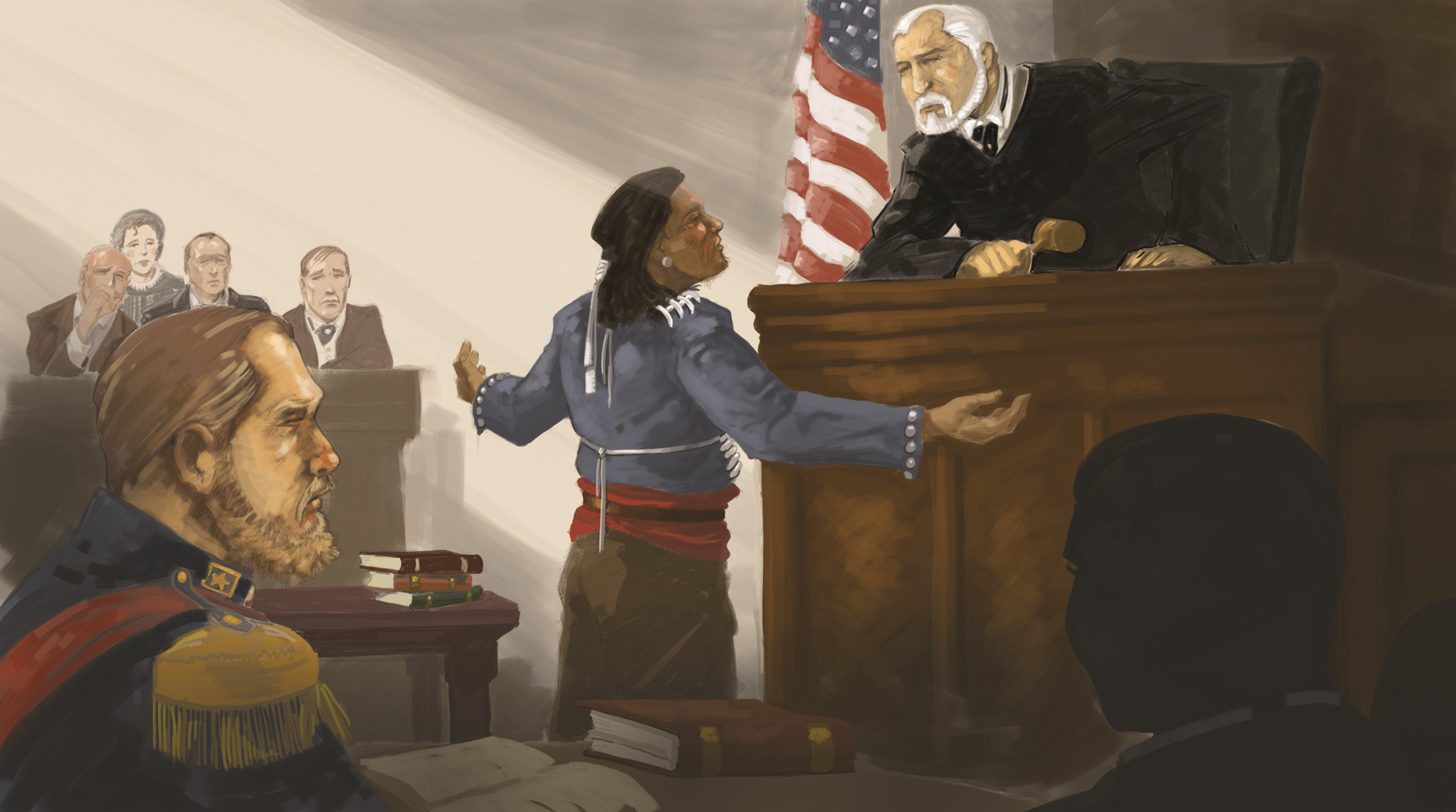 Imagine having to argue in court that you are a person. Yet this is just what Standing Bear, of the Ponca Indian tribe, did in Omaha in 1879. And because of this trial, the law finally said that an Indian was indeed a person, with rights just like any other American.

Standing Bear of the Ponca tells the story of this historic leader, from his childhood education in the ways and traditions of his people to his trials and triumphs as chief of the Bear Clan of the Ponca tribe. Most harrowing is the winter trek on which Standing Bear led his displaced people, starving and sick with malaria, back to their homeland—only to be arrested by the U.S. government, which set the stage for his famous trial. Standing Bear’s story is also the story of a changing America, when the Ponca, like so many Indian tribes, felt the pressure of pioneers looking to settle the West. Standing Bear died in 1908, but his legacy and influence continue even up to the present.